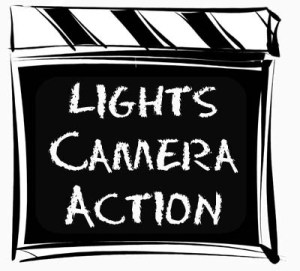 Jason Blum of Blumhouse and Paul Brooks of Gold Circle have been friends for some time now so putting them together to form Angle Films has been “Compelling” according to Brooks. Blum has put his signature on the horror genre with Paranormal Activity 1-3 and Insidious, while Brooks definitely leaves footprints with White Noise, The Forth Kind, and The Haunting in Connecticut.

You have to love the idea of bring two horror specialist together for one dynamic duo. Angle films have a mandate of producing genre films of 15 million to 3o million in budget according to deadline.com, however, both Blum and Brooks remain contracted with Universal as individual entities as well. Can you say ching ching!

There are no reported films in development for Angle films yet. I definitely recommend Paranormal Activity 1-3 and The Haunting in Connecticut on DVD and Blu Ray.